Abstract: This study considers data for listed companies in GCC countries with an objective to determine if companies practice Earnings Management (EM). The study sample consists of 332 listed companies during the period from 2010 to 2015. The EM level was measured using discretionary accruals )DA( calculated using the Modified Jones (1995) Model. The results reveal that companies in GCC countries are engaged in EM practices except for Oman. Further, the companies in most GCC countries practice EM through income-decreasing discretionary accruals.Therefore, the results of this study provide empirical support for the development of new regulations and amendments and necessary corrective decisions regarding the effectiveness of applying corporate governance codes in GCC countries. More specifically, this study reveals an urgent need for new amendments to restrict EM practices in GCC countries. In addition, the study enriches the EM literature by covering GCC countries, which has not been sufficiently examined in relation to this topic.
3. Effect of education, economic growth and inflation on poverty reduction in Pakistan

Abstract: This paper provides new empirical evidence concerning the impact of education, economic growth and inflation on poverty reduction. The study utilizes the time series data of education, poverty, economic growth and inflation for the span of 1973 to 2014 in case of Pakistan. Time series data over the period from 1973 to 2014 is fitted into the Ordinary least square (OLS) regression equation by using econometric technique such as Augmented Dicky Fuller (ADF) unit root test. The results of OLS regression confirm that education and economic growth has a negative correlation while inflation has positive correlation with poverty. The finding of our paper is consistent with the idea that poverty reduction in Pakistan will need to be adjusted with more focus given on direct targeting through helping the poor people to increase their education and income. Moreover, this study also suggests that poverty can be reduced in Pakistan by increasing economic growth and education while keeping inflation decline.

4. Emigration and Industry in the South of Brazil: the Case of Stara
Author: José Lannes (Universidade Federal de Paraná, UPFR)

Abstract: Stara is a Brazilian company with 60 years of existence, producing agricultural machinery and equipment. After 71 years of the arrival in Brazil of the Dutch immigrant Johannes Bernardus Stapelbroek, the company’s original nucleus, Stara presents itself as a large Brazilian company with a diversified product line and at the beginning of the internationalization process via direct foreign investment (FDI) in Argentina. At this moment, what is intended is to present the trajectory of the pioneer immigrant until the moment of emigration, seeking to understand the origin of the entrepreneur, the acquisition of metallurgical training in the rural environment that allowed him to establish himself as a blacksmith, the accumulation of capital and patrimony , and, finally, the factors that drove family emigration. 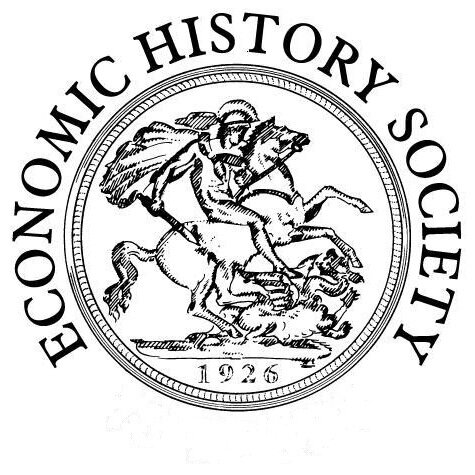 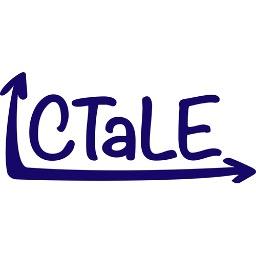